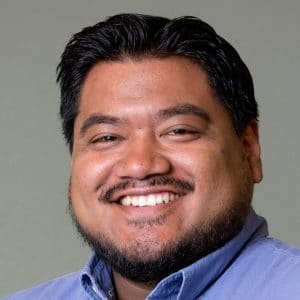 Luis Rosales started at Trilogy Recovery Community in January 2013 as the Executive Assistant. In June 2013, he became Executive Director at Trilogy. He holds a B.A. in Psychology and minor in Aviation from Walla Walla University. He has presented and defended his final case study project and he is finalizing his Professional Project to complete his M.A. in Counseling Psychology, also from WWU this summer. Luis has previously served on the Board of Directors for Friends of Children of Walla Walla, including two years as board president. He currently sits on the Board of Directors of Blue Mountain Action Council and the Milton Freewater Spanish Seventh-day Adventist church. He likes to spend time with family and friends when he is not working.