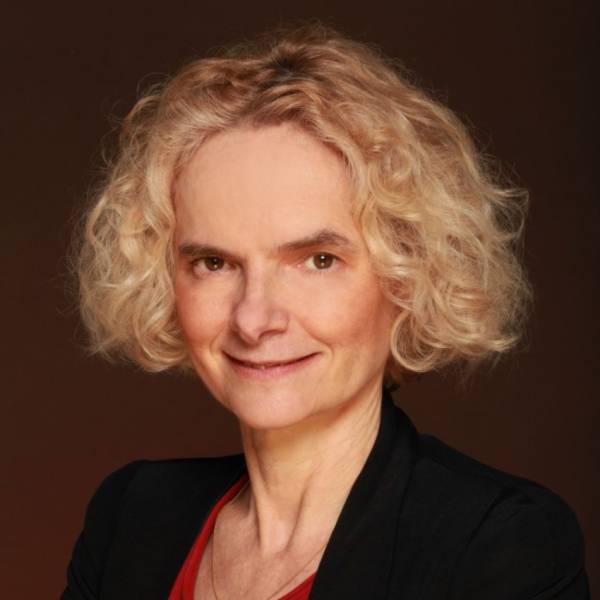 Dr. Volkow’s work has been instrumental in demonstrating that drug addiction is a disease of the human brain. As a research psychiatrist and scientist, Dr. Volkow pioneered the use of brain imaging to investigate the toxic and addictive properties of abusable drugs. Her studies have documented changes in the dopamine system affecting, among others, the functions of frontal brain regions involved with motivation and self-regulation in addiction. She has also made important contributions to the neurobiology of obesity, ADHD, and aging and to the imaging field.

Dr. Volkow was born in Mexico, attended the Modern American School, and earned her medical degree from the National University of Mexico in Mexico City, where she received the Robins award for best medical student of her generation. Her psychiatric residency was at New York University, where she earned the Laughlin Fellowship Award as one of the 10 Outstanding Psychiatric Residents in the USA.

Most of her professional career was spent at the Department of Energy’s Brookhaven National Laboratory (BNL) in Upton, New York, where she held several leadership positions including Director of Nuclear Medicine, Chairman of the Medical Department, and Associate Director for Life Sciences. Dr. Volkow was also Professor in the Department of Psychiatry and Associate Dean of the Medical School at the State University of New York (SUNY)-Stony Brook.

Dr. Volkow has published more than 780 peer-reviewed articles, written more than 100 book chapters and non-peer-reviewed manuscripts, and co-edited the Neuroscience for the 21th Century Encyclopedia and edited four books on neuroimaging for mental and addictive disorders.

She has been the recipient of multiple awards. She received a Nathan Davis Award for Outstanding Government Service, was a Samuel J. Heyman Service to America Medal (Sammies) finalist and was inducted into the Children and Adults with Attention-Deficit/Hyperactivity Disorder (CHADD) Hall of Fame. She was elected to membership in the Institute of Medicine in the National Academy of Sciences and into the Association of American Physicians, received the International Prize from the French Institute of Health and Medical Research for her pioneering work in brain imaging and addiction science, and was awarded the Carnegie Prize in Mind and Brain Sciences from Carnegie Mellon University. She has been named one of Time magazine’s “Top 100 People Who Shape Our World”; “One of the 20 People to Watch” by Newsweek magazine; Washingtonian magazine’s “100 Most Powerful Women” in 2015, 2017, and 2019; “Innovator of the Year” by U.S. News & World Report; and one of “34 Leaders Who Are Changing Health Care” by Fortune magazine. Dr. Volkow was the subject of a 2012 profile piece by CBS’s 60 Minutes(link is external) and was a featured speaker at TEDMED 2014(link is external).