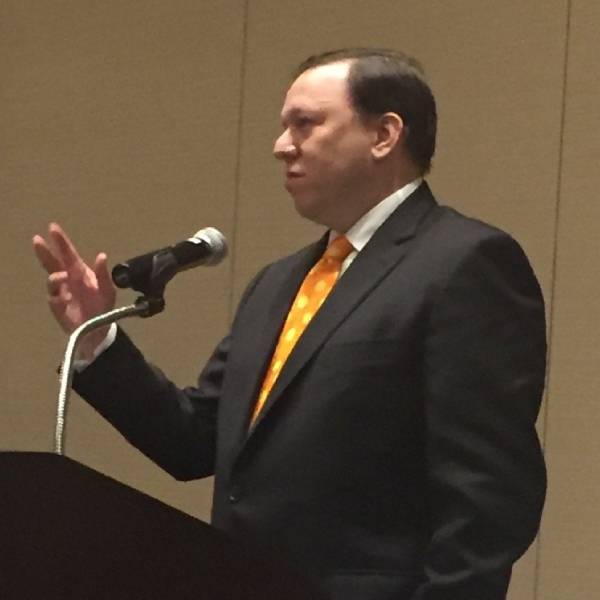 Andrew D. Kessler, JD, is founder and principal of Slingshot Solutions LLC, a consulting firm that specializes in behavioral health policy.  With 20 years of policy experience- and over a decade in behavioral health- Kessler is a fixture in circles that advocate for substance abuse treatment, prevention, recovery, and research.  He collaborates frequently with congressional offices, the White House Office of National Drug Control Policy, the National Institute on Drug Abuse (NIDA), the Substance Abuse and Mental Health Services Administration (SAMHSA), and other federal actors. He is a frequent contributor to Politico, The Hill, and Alcohol and Drug Abuse Weekly,

Kessler has written legislation and report language published by both the House and Senate, and has presented orally before such bodies as the Scientific Management Review Board, the College on Problems of Drug Dependence, and the National Conference on Addictive Disorders.  He is highly sought after as a speaker on substance abuse policy, as well as on advocacy training.  He has presented on these subjects around the nation, and on several webinars as well.

Kessler received his Bachelor of Arts in 1993 from Washington University in St. Louis.  In 1999, he graduated from American University’s Washington College of Law, where he received multiple awards and recognition for his legal analysis and moot court performance. He lives in Fairfax, Virginia, with his wife and two children.