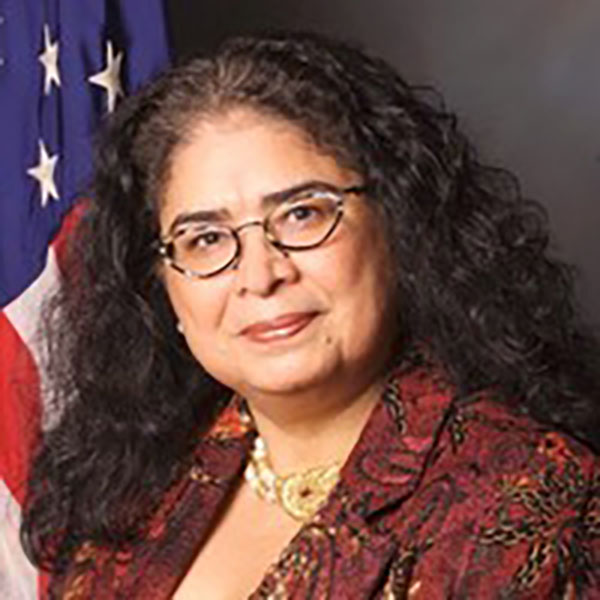 Ivette Torres is currently a free-lance consultant, most recently engaged by the National Latino Behavioral Health Association. She retired from the Center for Substance Abuse Treatment (CSAT), Substance Abuse and Mental Health Services Administration (SAMHSA) in the December of 2017 where she served since the fall of 1997. She oversaw the CSAT team responsible for generating and disseminating substance abuse treatment information to SAMHSA’s mission-related constituents.  She developed national communication strategies and campaigns, including the observance of the National Recovery Month, celebrated each September. Prior to joining CSAT, Ms. Torres was a communications and organizational development consultant serving several clients, including the Children’s Television Workshop, Consumers Union, SAMHSA’s Center for Substance Abuse Prevention, and a number of health promotion publishing houses.  She is a former senior director of the Communications Services Division at Consumers Union, the publishers of Consumer Reports magazine. She has also served as a Senior Communications Specialist at the National Education Association.  At the start of her career, Ms. Torres was an active member of Boston’s Hispanic community.  She worked for the Office of the Governor in Massachusetts, as a special aide in the Office of Community Services.  She also served as director of minority affairs at the Corporation for Public Broadcasting, where she promoted diversity within the system. In 1984 she became the Vice President for Development for the Coalition of Spanish Speaking Mental Health Organizations (COSSMHO) and ran a number of community-based grants from ADAMHA which later became SAMHSA.  Ms. Torres has a Master’s of Science in Telecommunications Policy from George Washington University and a Master’s of Education from the School of Rehabilitation Administration, Northeastern University.  She participated in the Community Fellows Program at the Massachusetts Institute of Technology, School of Urban Studies and Planning, from 1982 to 1983.  She also served on a detail assignment in 2013 at the Pan American Health Organization – the regional office of the World Health Organization, assigned to the Non-Communicable Diseases Branch.  She is actively supporting her 94-year old aunt who lives in Puerto Rico and very close to her recovering brother who lives in Boston. Her main hobbies are reading and the ensuing dialogues with her Puerto Rican sisters in the Boricuas Book Club who have been together for more than 25 years, traveling and being a home chef.