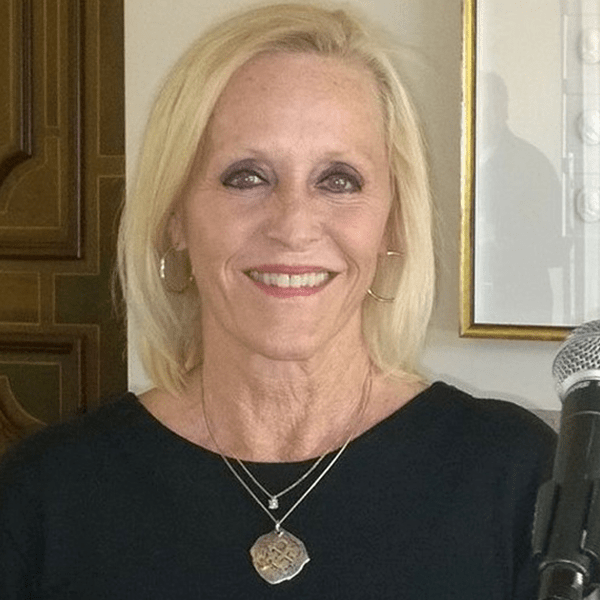 Gretchen Burns Bergman is Executive Director and Co-Founder of A New PATH (Parents for Addiction Treatment & Healing), a non-profit organization that works to reduce the stigma associated with addictive illness through education and compassionate support and to advocate for therapeutic rather than punitive drug policies.  She served as State Chairperson for Proposition 36 in 2000, which mandates treatment instead of incarceration for non-violent drug offenders in California, and she was one of the three signers of Prop 64 in 2016 to regulate and legalize marijuana. She is leading the international Moms United to End the War on Drugs campaign that was started in 2009. She is Owner/Director of Gretchen Productions, a Fashion Show Production Company, started in 1979. Her articles on treatment vs. incarceration have been published nationwide, and she has spoken before countless audiences on the topic of therapeutic justice for individuals with substance use disorders and harm reduction strategies. She has two grown sons who are in long-term recovery from heroin addiction.